Buller Holdings Limited was set up in September 2007 as a Council controlled trading organisation with the purpose of providing a commercial focus in the governance and management of the Council’s commercial assets, allowing for maximum returns on behalf of the ratepayers and benefits to the wider community.

Buller Holdings Limited was set up with WestReef Services Limited as its only subsidiary. Buller Recreation Limited (T/A The Pulse Energy Centre) was purchased from the Buller District Council in 2009.

The Buller District Council is the sole shareholder of Buller Holdings Limited.

Chairperson Steve has been in the civil engineering Industry since 1982 and now operates his own consulting company, as well as taking on a number of Board roles.

During his time in the contracting industry Steve was accountable for the Southern Zone operation at Fulton Hogan, which was based around civil contracting and engineering materials manufacturing. There were more than 1000 employees in the Zone and revenue exceeded $200M pa.

Steve brings a wealth of experience to Buller Holdings and joined the Board in March 2020, becoming Chairperson in December 2021.

Director Gareth is a chartered accountant with over 20 years experience in public practice. originally from taranaki, he has resided in Westport since 1994 after completing a business degree from Massey university. Gareth was appointed as a Director in October 2014 and chairs the Audit & Finance committee for the group.

Director Rob has extensive management and governance experience and comes from an Aviation background.

His most recent position was as Customer Services Director of Asia Pacific for Bombardier Commercial Aircraft, in this position he was responsible for the leadership of multiple teams with offices based in Australia, Singapore, China, Japan and India.

Previous to this, Rob was responsible for establishing Customer Services for Africa and the Middle East. Before taking up his positions overseas, Rob managed the Air Nelson Maintenance and Engineering Division prior to that he was responsible for managing Airports and Network Operations at Air Nelson. Rob joined the Board in March 2020.

Director Kieran has significant governance experience and executive experience in managing risk, insurance, and corporate finance.   As a senior executive he has been a regular reporter to and attendee at numerous board and audit & risk committee meetings. He has held several directorships, the most recent being Chair of Direct Connect Container Services Limited (2015 – 2021), a medium sized logistics company based in Whanganui; and Harbour Quays D4 Limited (2018-2021) a property investment company based in Wellington.

Vanessa has had a somewhat “untraditional” career in governance roles in New Zealand.  She can provide a different view of problems and issues and, while not an engineer, has spent the last 25 years involved in contract management across the infrastructure sector. Through her working life, the roles she has fulfilled have all involved the developing, building and maintaining mutually beneficial relationships. As an self-employed business consultant and contract manager, including as a director of NZTA, Vanessa will bring over 15 years’ experience both as Mayor/Councillor and a senior manager in local government who has a vast knowledge, experience and understanding of delivery of infrastructure maintenance and capital projects. 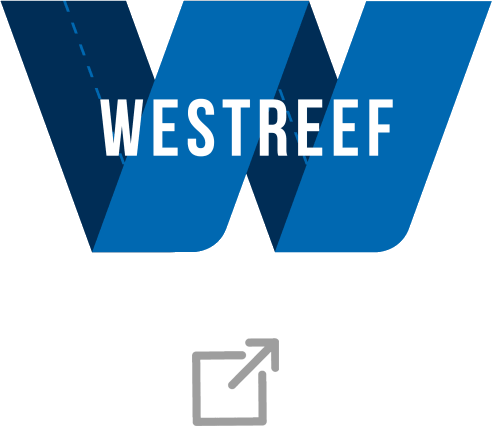 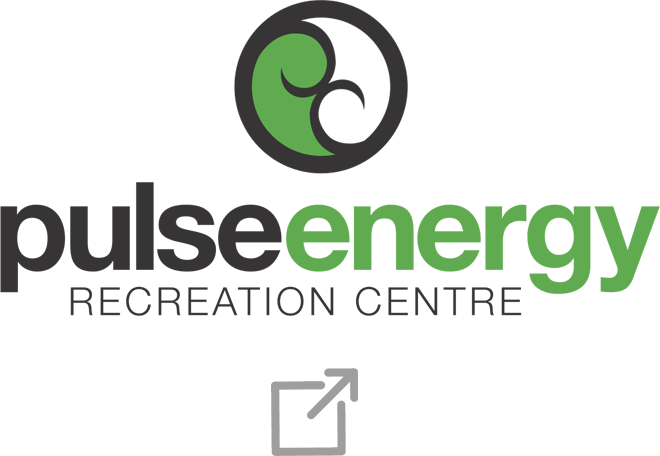